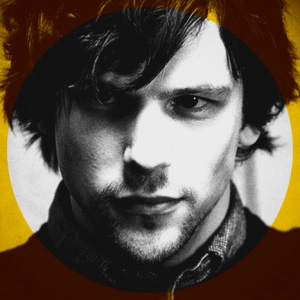 Star arrived in Sacramento in May of 2014 with nothing but a backpack and a dream[1]. Meeting Asp, Avis, and Zodiac on his way to find Ariadne, the group would later form a cabal[2] (named Veiled Threats, much to Zoey's chagrin). Although Asp and Zoey eventually left Sacramento, Avis and Star have kept the lights on in their little theater by recruiting Tuesday.

Nous would test Star with the Crimson Veil[3] and that would lead to his Black Veil[4]. Finally, the little Guardian That Could was legit. In the interim, Star has managed to head off a Breach of Secrecy, cleanse the resonance of a house left behind by Scelesti, stop a Breach, thug some thieves, and find a girlfriend. Eventually, he asked her to marry him[5].

More often than not, he can be found wearing khakis, tennis shoes, and a long sleeve shirt with rolled sleeves covered by a light cloth car coat. Sometimes, he mixes it up by wearing jeans. Rarely shorts. A bulging backpack over a shoulder carries Abyss-Knows-What, and he tools around either on a raggedy motorcyle or in an even more raggedy van.