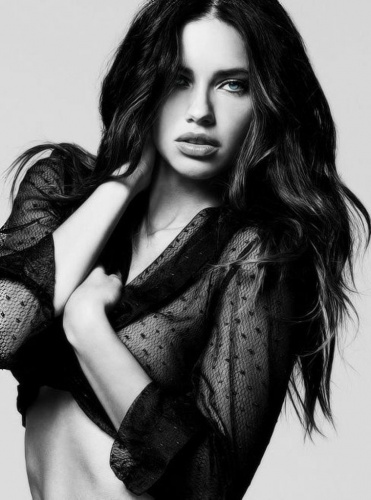 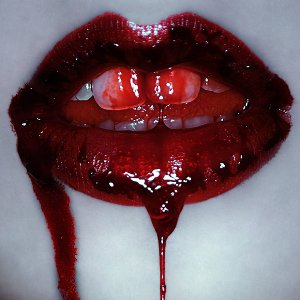 A little of Seraphina

She had a childhood not many have experienced. Her mother lived out her own childhood dreams through her daughter, this meant pageants and awards. Seraphina had been a remarkable child from a young age, her intense blue eyes and angelic voice gave her a fast rise in the pageant world. There was no playing outside, no bumps and bruises, it was a childhood of smiles and makeup. Behind closed doors, it was a lie. It wasn't something she really enjoyed, but it made her mother happy and made her smile, so what could she do? She wanted her mother to be happy. Her days were filled with school, workouts, singing lessons and volunteer work. It was a hard schedule, one that would take its toll.

Eventually, the time came where her rigorous schedule caught up her. She had many around her who didn't look out for her best interests, only their own. A few of those people introduced her the world of drugs. Now these weren't drugs that would require needles, they couldn't afford to have her marking her beautiful skin. So it had been pills and cocaine, both able to not only give her the energy to perform, but helped keep her thin. The man she thought loved her and saved her, turned into a monster. Only using her more and striking her down when he felt like it. But even those drugs took a toll on her body and voice, which as it turned out infuriated a man who had been watching her. Her downward spiral lead to an overdose, and forced her Keepers hand. Refusing to allow her to throw away her angelic voice. And so began her endurance. What she thought was her release from a life of pain, turned into a nightmare.

Life in a Glass Case

Her endurance one of intense detox and learning what her Master wanted and expected of her. She was his treasure, her voice and beauty the crown jewel for him. Her already beautiful voice was enhanced, becoming more angelic as she trained. It was expected that when called upon, she would stand upon a golden pedestal ans sing. Her voice entertaining her Masters guests, and eventually something else. Her voice soon took on the quality to entice and draw men into the sound. Their confusion brought them into the magic of her voice, causing muddied thoughts. This was extremely useful to her Master, who would use her to distract his guests, allowing himself to gather knowledge or eliminate a rival. Soon she learned Contracts that allowed her to play a bigger role in his quest for power. Having his crown jewel be able to discover just what his target desired allowed him the upper hand in most situations.

But she soon grew to resent her Master. While he appeared to treated her well, and she was provided nothing but the best. From food to the softest and most beautiful silks, she longed for a life that was her own. Longed to be free of the punishments for not being perfect, to not live in darkness until needed. Life on a golden pedestal, within a glass case was not what she wanted. She longed for freedom, for the ability to do as she wished and live for herself.

Standing roughly 5'11, Sera has long dark brown hair that falls gently past her shoulders. Her most striking feature is her sapphire blue eyes that are like staring straight into the deepest, bluest ocean there is. Her beauty is one that is enthralling and will capture your attention, when she enters a room, people notice. Paired with her magnetic presence, she isn't one easily overlooked. But it's also her voice, angelic, her laugh with musical tones to it, that pulls people into her.

Wyrd 1-2: Softly shimmering gold flakes catch the light whenever she moves, delicate gilded scales extenuate the luminescent sapphires that are her eyes. Her gilded scales, trail up to her temples and forehead, mixing with her spun silver and gold mane.

Wyrd 3: Softly shimmering gold flakes catch the light whenever she moves, delicate gilded and diamond scales extenuate the luminescent sapphires that are her eyes. The scales trail up to her temples and forehead. Her hair reaches down her back, brushing the back of her knees, spun silver and gold. Very fine diamond dust falls loose from her hair when she moves, reflecting rainbows from the light.

Entitlement: Order of the Oneirophysics

Due to her Entitlement, her hands are slightly translucent outlines, possessing mass but little visual definition.

Cherry blossoms gilded in gold bloom from her hair, tumbling down as a warm rejuvenating spring breeze gently kisses the air with the scent of wildflowers and freshly cut grass. The sound of birds singing can be heard as the wildflowers grow and bloom in vibrant colors where she walks, swaying and lively in the breeze.