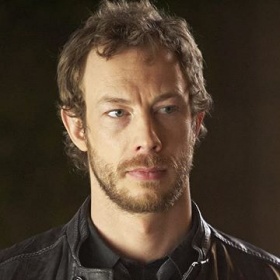 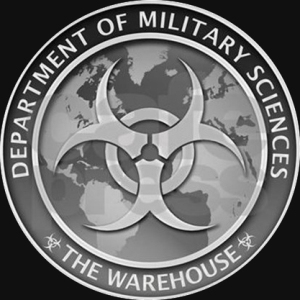 Chris knew what he wanted in life from an early age but was never able to fully grasp how to get there. As his two older siblings both grew into their roles in life he instead floundered and tried to not embarrass his family. If his parents had known their youngest child had a habit of getting into fights to prove he could win and other risky behaviors maybe they would have watched him more closely. Instead Chris was left to his own devices until his new Mother called to him on a cloudy moonless night.

Then his world change and shortly afterwards he found the loudest angriest people he could find and joined their club. Except that club was a Tribe and now Chris grins as he hears the beat of the Destroyer in his heart.

It wasn't supposed to end with half the pack dead and the other half running but it did. Their Beta had joined with things that made spirits look normal. Things ripped apart Chris's friend and the pack's Crescent. What should have been smooth was ugly and red. In the end only the Alpha, Chris, and the Omega made it out. Whatever had been there followed them. Not up close but at a distance. Their totem fled and no spirits would willing speak with them.

So they fled, hoping to find some way to deal with this problem. Then a decision was made without Chris knowing. The Irraka finds himself packless and friendless in Sacramento.

This is a subheading