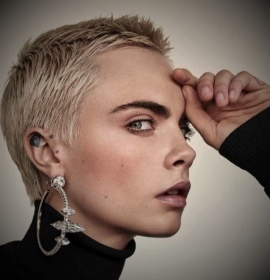 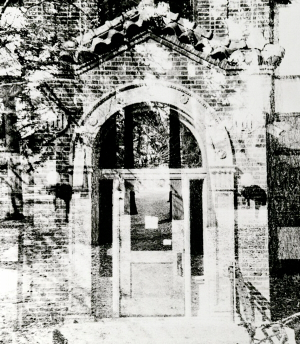 A recent arrival to Sacramento, Lenora Black arrived to California's capital only after careful preparation and consideration.

When asked, Lenora simply speaks about her decision as an amicable split between herself and her sire. It was time to leave the nest and her sire felt she was a capable legacy. Lenora seems to be rather aware about the rarity of such things and speaks fondly of her sire.

Though she is not overly open about her past, it can easily be surmised that Lenora boasts a greater comfort around Kindred society when compared to fledglings and neonates of a similar age. Such behavior seems to suggest that she has been around vampires for far longer than her weak blood may otherwise suggest.

+ Though she drives a muscle car, Lenora admits she knows little about them. Nonetheless, she does have a strong interest in them and seems to favor older vehicles.

+ Having friends within Sacramento's cultural core, Lenora has a love for art. She enjoys museums and discussions related to many forms of history.

+ Lenora is rumored to have allies among a number of individuals within a Judicial capacity. Why she needs such friends is unknown.

+ Despite considering them to be mostly cattle, Lenora makes a point to socialize among the Kine. Areas frequented by crowds are often favored haunts.