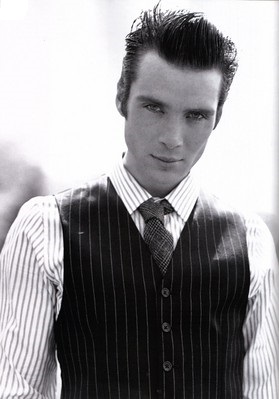 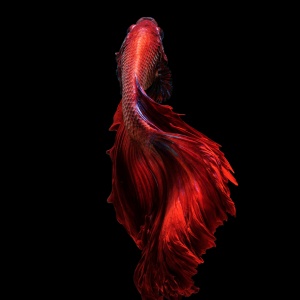 Before you stands an man of average build. His eyes, steely and cold, seem to be studying you as if to determine your intentions to keep a step ahead of you. His demeanor gives an impression of scholarship, obviously having not focused on his physical attributes while still being well dressed and dignified.

Jacque spent his whole life in the pursuit of knowledge. He graduated high school early, moved swiftly through Stanford Law, and then simultaneously as a practicing lawyer, achieved his master's in Biology. At this point, Jacque grew bored at the slow pace that University professors had and subsequently stopped caring to pursue paper certifications of his knowledge. Jacque began delving into books and research on any subject that he came across that he found himself wanting in expertise. Knowledge wasn't simply a pursuit for Jacque- it was an insatiable thirst. Much like a heroin addict, Jacque would do anything to find that next morsel of untapped knowledge. He'd watch Jeopardy! and other quiz type game shows, he'd attend trivia nights at pubs- anything that could possibly expose him to something that was still clouded in mystery.

As years went on, he grew steadily more disappointed. There was no challenge, no great mystery and nothing he didn't have some form of expertise on. He grew more dismayed at this, and his curiosity turned to anger and frustration. This was what the world was to Jacque in the years leading to his Embrace.

The Embrace thrilled Jacque. It opened new doors away from the mundane rat race of the world he knew and into something completely obscured his whole life. He proceeded to spend the next several decades exploring his potential and the biological changes he underwent. He still seeks out knowledge from the mortal world, but no longer feels the frustration and anger he did as a mortal. He knows things the people around him will never know. He still has the challenges and mysteries of the world of darkness to unravel.

One such pursuit has now led him to Sacramento.