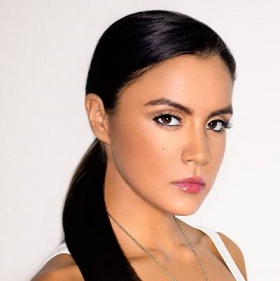 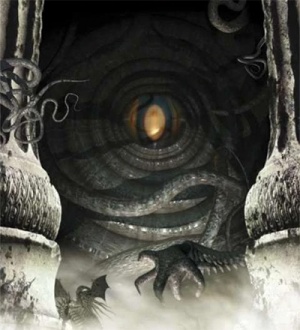 Fisher is a young woman in her early twenties of First Nation descent sporting a well tanned skin due to many hours outdoors. She is on the taller side of average coming in at about 5’ 8”, and has a light and lean build developing the markers of a moderate runner. While her piercing brown eyes, and long flowing black hair has the potential for real beauty if she would only put forth some real effort on that front; it instead looks like she spends her time or attention on other things forgoing any noticeable focus on her appearance beyond basic cleanliness. She is normally seen wearing a pair of well-worn blue jeans, white linen shirt, buckskin beaded jacket which looks handmade, and a comfortable pair of hiking boots completing an outdoorsman look.

The world around seems to pulse vibrantly with life and the screaming of a large cat (a cougar or lynx) can be heard.