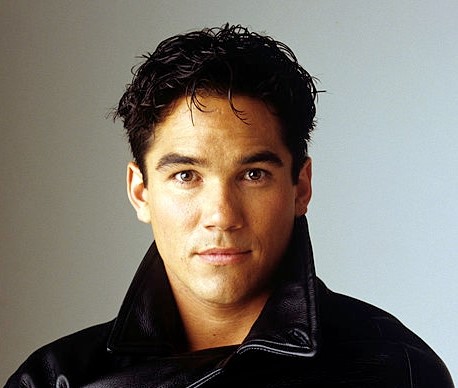 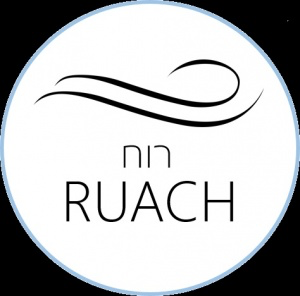 Job Speaks of Wisdom and Understanding

28“People know where to mine silver
and how to refine gold.
2 They know where to dig iron from the earth
and how to smelt copper from rock.
3 They know how to shine light in the darkness
and explore the farthest regions of the earth
as they search in the dark for ore.
4 They sink a mine shaft into the earth
far from where anyone lives.
They descend on ropes, swinging back and forth.
5 Food is grown on the earth above,
but down below, the earth is melted as by fire.
6 Here the rocks contain precious lapis lazuli,
and the dust contains gold.
7 These are treasures no bird of prey can see,
no falcon’s eye observe.
8 No wild animal has walked upon these treasures;
no lion has ever set his paw there.
9 People know how to tear apart flinty rocks
and overturn the roots of mountains.
10 They cut tunnels in the rocks
and uncover precious stones.
11 They dam up the trickling streams
and bring to light the hidden treasures.
12 “But do people know where to find wisdom?
Where can they find understanding?
13 No one knows where to find it,
for it is not found among the living.
14 ‘It is not here,’ says the ocean.
‘Nor is it here,’ says the sea.
15 It cannot be bought with gold.
It cannot be purchased with silver.
16 It’s worth more than all the gold of Ophir,
greater than precious onyx or lapis lazuli.
17 Wisdom is more valuable than gold and crystal.
It cannot be purchased with jewels mounted in fine gold.
18 Coral and jasper are worthless in trying to get it.
The price of wisdom is far above rubies.
19 Precious peridot from Ethiopia cannot be exchanged for it.
It’s worth more than the purest gold.
20 “But do people know where to find wisdom?
Where can they find understanding?
21 It is hidden from the eyes of all humanity.
Even the sharp-eyed birds in the sky cannot discover it.
22 Destruction and Death say,
‘We’ve heard only rumors of where wisdom can be found.’
23 “God alone understands the way to wisdom;
he knows where it can be found,
24 for he looks throughout the whole earth
and sees everything under the heavens.
25 He decided how hard the winds should blow
and how much rain should fall.
26 He made the laws for the rain
and laid out a path for the lightning.
27 Then he saw wisdom and evaluated it.
He set it in place and examined it thoroughly.
28 And this is what he says to all humanity:
‘The fear of the Lord is true wisdom;
to forsake evil is real understanding.’”

Kaze moves with an easy, athletic confidence. He is of medium height, about six feet tall, with an athletic build, dark hair and brown eyes. He usually has an alert expression more of interest than threat assessment. In cooler environments he wears a brown leather jacket. When it's warmer, he wears a sleeveless tee.

Born Jacob Shimabukuro, Kaze lives for Hope and Duty. He learned hope from his mother's refusal to give up faith when his father cheated on her and left her alone to die a painful, lingering death from cancer when he was 12. He learned duty and honor from his grieving, octogenarian, maternal grandfather, "The Colonel", who never let him sit around, instead training him to be diligent every day to do whatever could be done, not quitting when a goal seems unfairly unattainable. Jake needed both while he sat out of football, injured for his first two years in college. He drew on his mother's beliefs and hope and his grandfather's commitment to duty and service, battling despair when his scholarship was dropped without finishing college, and when his grandfather died. When he had the Dream, and put his name in the watch tower of the Golden Key, and was inculcated into the order of the Adamantine Arrow, the hope and spiritual beliefs of his mother resonated with the Path of the Obrimos, and the commitment to duty and honor of his grandfather prepared him for righteous service in the Order of the Adamantine Arrow. After years in the Order, Kaze is finding his own way now, Apostate.

The sound of rushing wind and flashes of lightning surround Kaze, and his clothes and hair move as if he is in a windstorm.